My Bronco II Is Looking Good Once Again!

Mary is no longer available for RV traveling, but we remain good friends.
Because we have 5,000+ postings, I’ve invited her to continue posting entries on this blog.

To view past blogs, scroll to the bottom of this page and use the menu.

I’m currently in my 24th year of full-time RVing and my lifestyle is changing, For more info click Here

The motorhome is parked Shady Acres RV Park in Yuma, Arizona. I may be here until March 4th.

If you are a regular follower of my blog, you will remember while Yuma last January, I had my Ford Bronco II repainted for only $1,000, including tax. They did a very respectable job.

It’s very hard to keep the Bronco clean while on the road because of the bug shield I have mounted on the front. I cannot go through automatic car washes because the high velocity wind blower dryers would rip it right off.

So I have to rely on finding occasional volunteer donation hand washing or go to a do it yourself high pressure car wash, Both somewhat hard to find. You cannot wax a dirty car!

So yesterday I took it back to the guy who painted it and he performed wash, a compound buff and carnuba wax job for me for only $80 and the Bronco II is looking good once again! 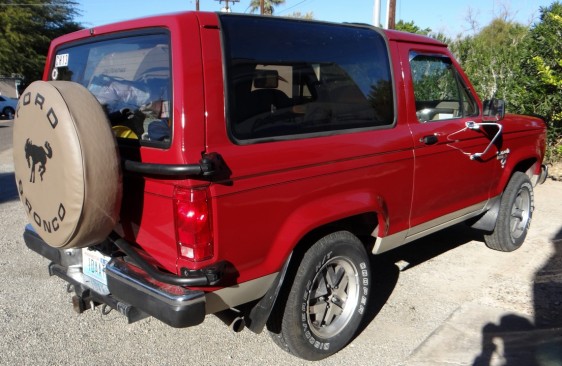 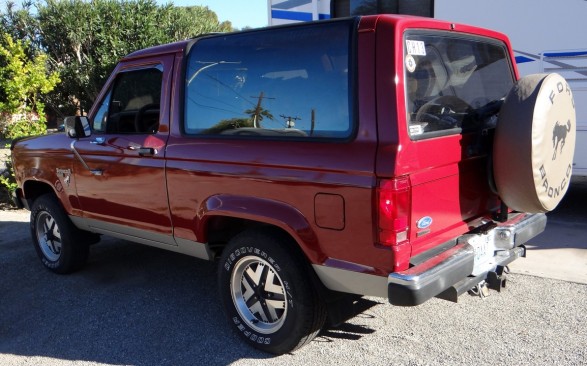 Looks good for a 32 year-old classic car! Fortunately it runs as good as it looks!

I hope you enjoyed the photos!

Forecast for today is sunny and 55 degrees. Unusually cold weather for Yuma!

The red dot on the below map shows my approximate location in the State of Arizona. You may double left-click the map to make it larger… 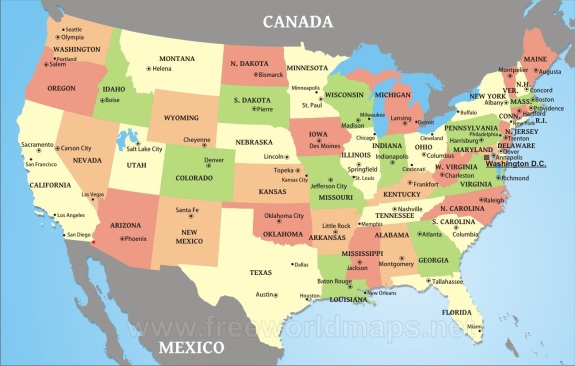 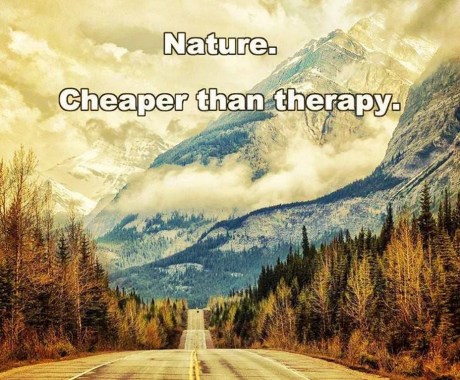 Since I’m detained at home, I’m using my time productively, catching up on neglected chores and projects. Some fun, some not. The house appeared to be in good shape, but it needed painting. 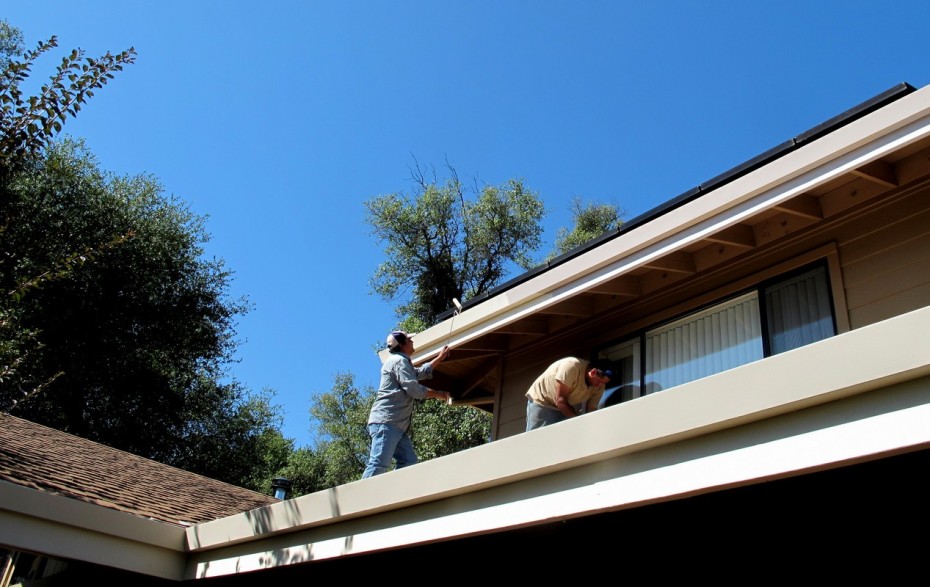 I hired Jube and Joel to do the prep work. Joel worked nine hours one day, and the two of them worked 10 hours the second day. I had forgotten how much work preparation  work there is. Joel would explain, “to do it right, all of this loose paint has to be scraped, sanded and primed. ” Kind of like the seemingly endless medical tests I’ve been undergoing before surgery. To do a good job, they want to make sure you are in good shape. Of course, I want to move things along instead of all this waiting. It’s looking like I won’t be able to fly back to the motorhome and resume travels until after Christmas. (groan). 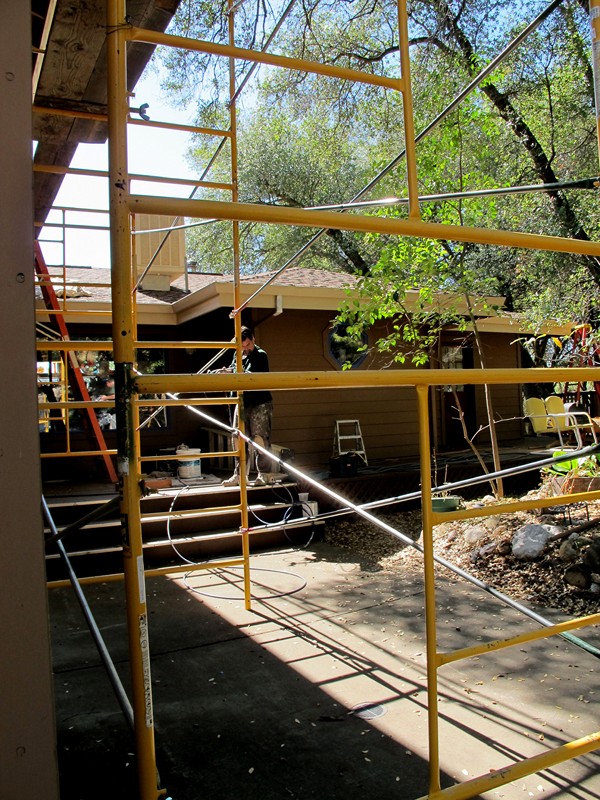 Yesterday, my son Doug came with his airless and roll upon roll of masking tape and started spraying the eves. 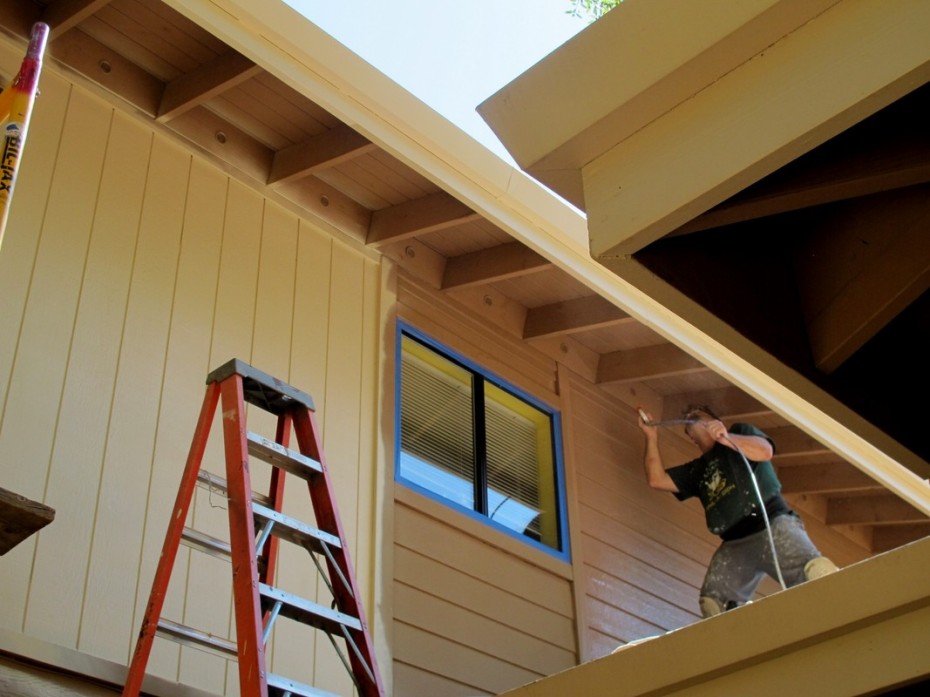 It takes little repairs along the way, some of which Jube and Joel did. 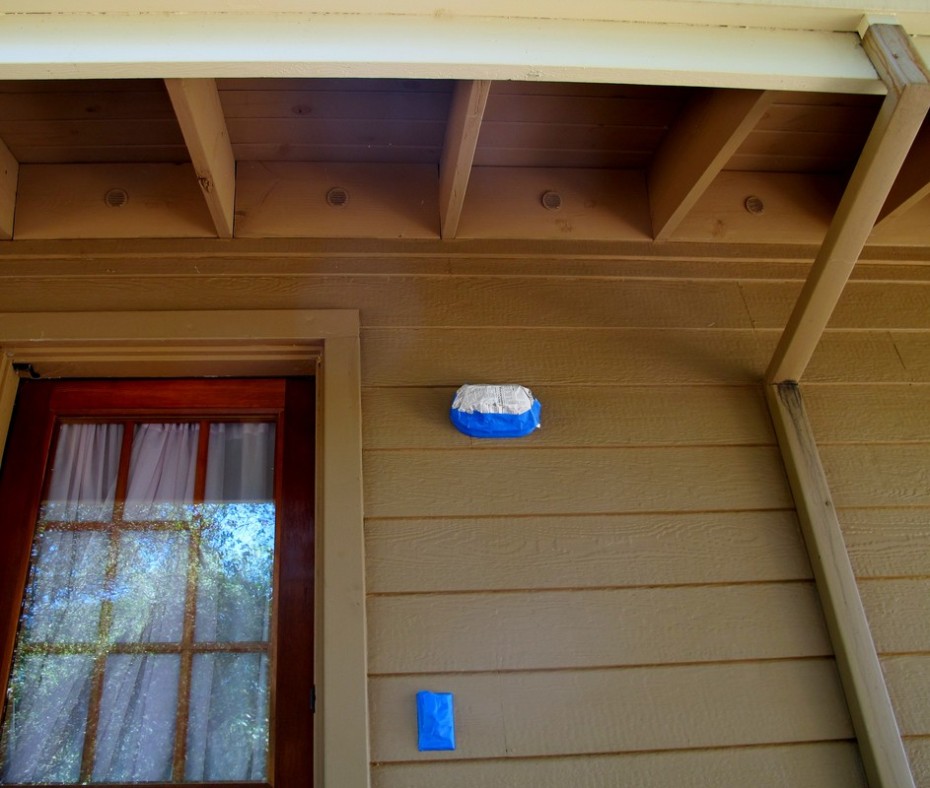 A cracked and rusted spot in the downspout. 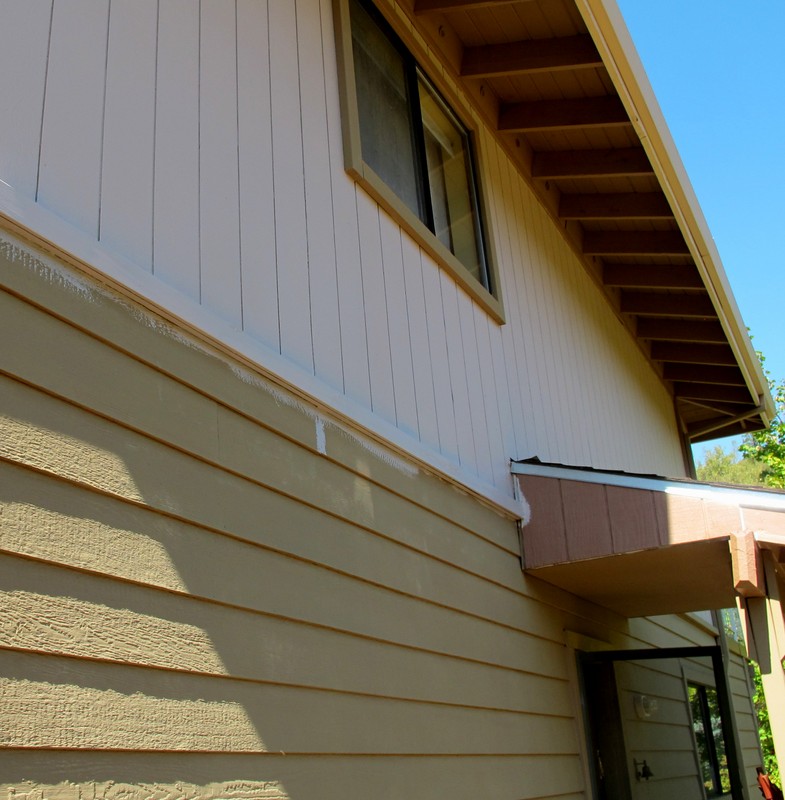 The house settles and needs caulking and other stuff here and there I’d forgotten about. I guess the same is true of the old body. I could stand a bit of scraping and caulk here and there along the way and I guess I’ll get it. 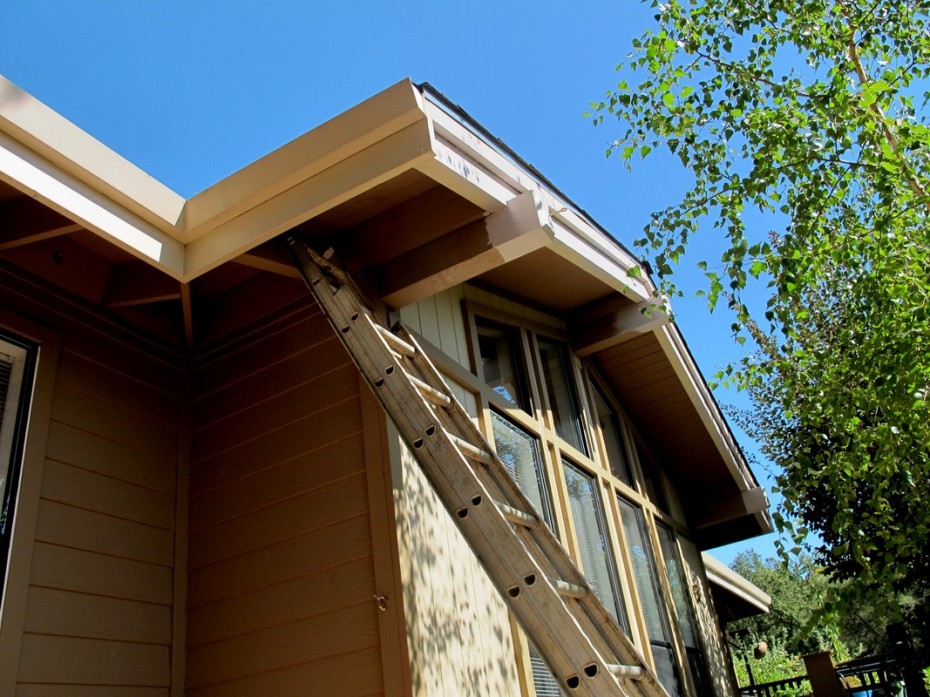 The house and I will both be better off for the makeover. And, I won’t be inclined to let things deteriorate so much this time around.

It will be nice to come home to a pretty house when all is said and done. And, it will be nice to think my good health will continue with a bit of an assist. who knows, if it weren’t for the accident in May, I wouldn’t have known I had a health problem at all, as strange as that seems. We have to prepare for the future.