I loved this museum. It took you from mammoth teeth to the current crop of famous musicians that hail from Kentucky, and it was beautifully organized and easy to understand. The first surprise was a hand-operated elevator. 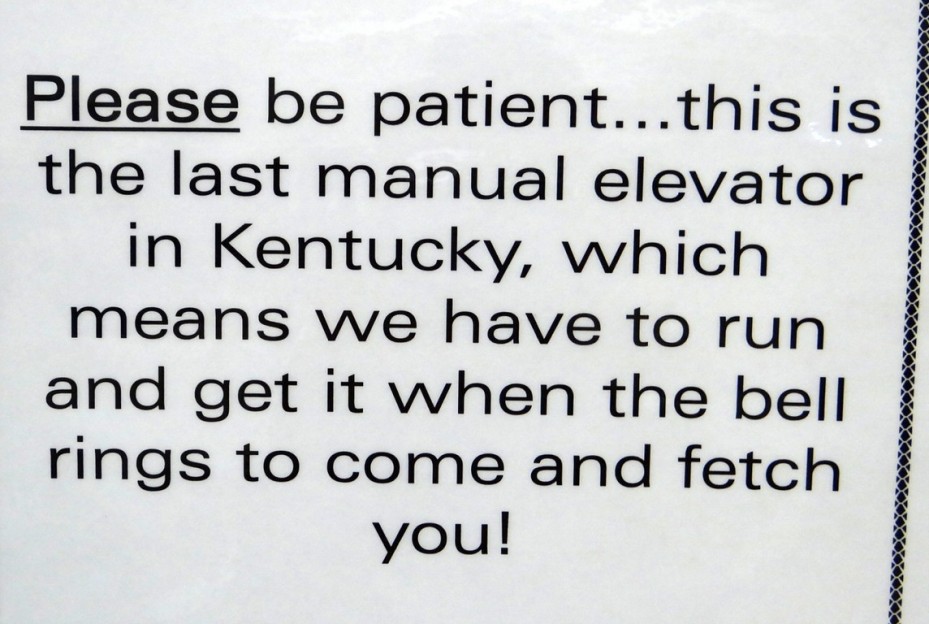 I always look for something I’ve never seen before, and this was it.

They did a wonderful job on Victorian clothing and habits. Above, some men’s hats. But the women’s clothing were spectacular. This museum had a tea where locals dressed in the old clothing and showed them off. 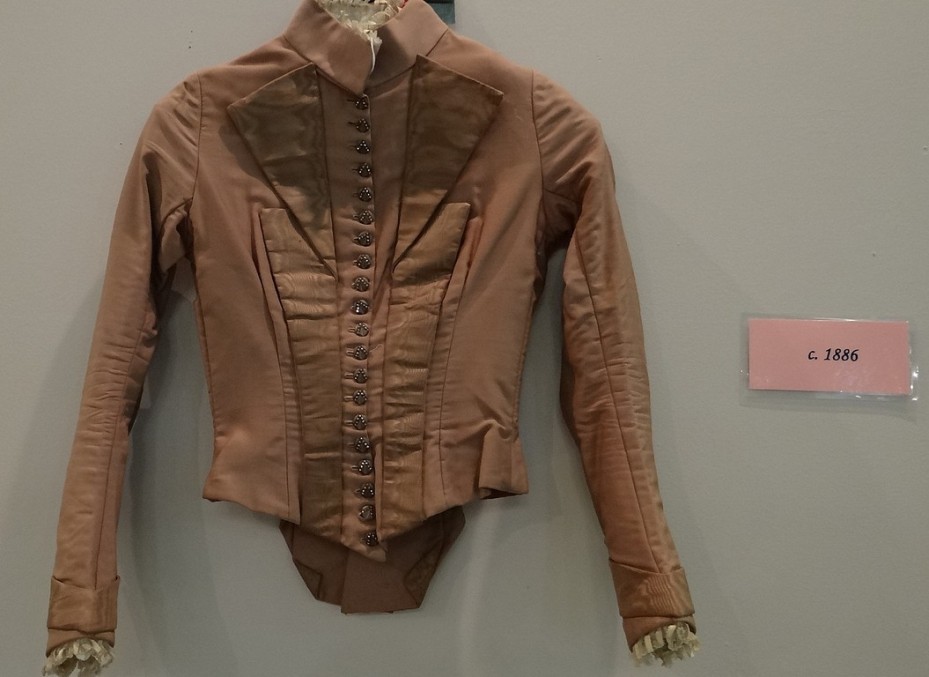 They could do this because the clothing is in such good shape.

And, the language of fans. How repressed women were is astonishing.

I laughed out loud when I read that men took the time to make laws about hat pins. It shows their fear of women.

Another example. Men organized against women’s suffrage, but turned their back when it came time to take their pictures. It kind of reminds me when I was a journalist, I published that the local Rotary had refused to accept women as members. This was in the 1980’s. Rotary members castigated me at a public Merchants Association Meeting for making it public. Now, they love having hardworking women on their team.

There are beautiful quilts in this museum, many of them. 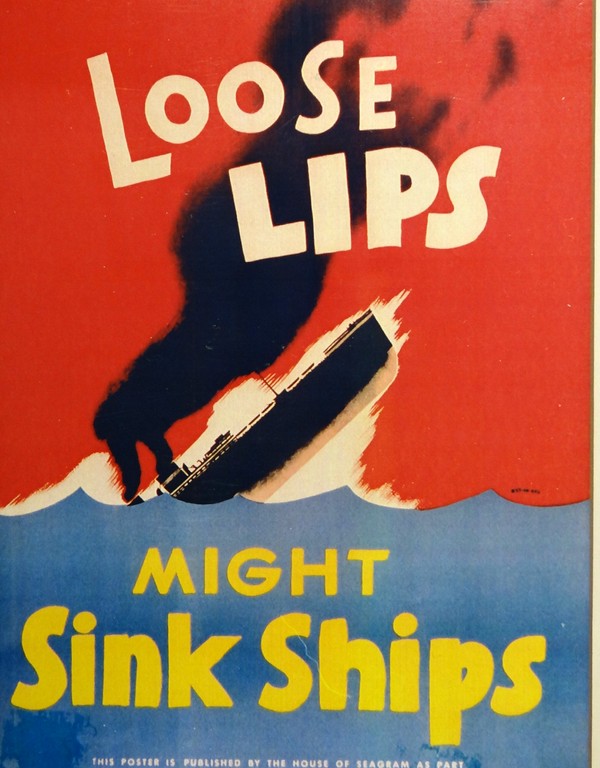 As always, a section on wars. The posters were not all the usual ones, and good copy. A small section on the Civil War and Korea, Vietnam and WWII.

They had the full story of Jean Thomas, this talented and courageous Kentucky woman who gained the trust of Kentucky hill people, hauled a piano into the deep woods and recorded and saved for posterity their wonderful music, unwritten and handed down from generation to generation. I saw a television special about her some years back.

They had a big section on Kentucky’s musicians that made it big, the most obvious, Billy Ray Cyrus who was born nearby and still maintains a house in Ashland. His daughter, by the way, is Hannah Montana.

And the Judds. Polly, second from left, is Naomi’ s mother, Wynona’s grandmother. She still lives here. The locals call her Polly.

For my interest, I chose to concentrate on women’s suffrage which really started in 1840 with Lucretia Mott, Elizabeth Cady Stanton, Lucy Stone and Sojourner Truth.

Forgotten are the many women who followed the original heroines of the battle. From every state they marched.

Some of these women were beaten, jailed, and force-fed. In 1917 suffragette Jeannette Rank was the first women in congress.

The press vilified them as humorless old maids.

State by state they fought and made progress.

By the 1920’s, they were ripping off their corsets and demanding freedom to be something other than baby machines and servile wives.

They went from beautiful clothing like this, but, covered from neck to ankles…

To “seductive” clothing like this. OMIGOD! Later, women cut their hair and wore slacks. I still have a small rug my mom made that included the worn material from her first pair of slacks. This was such a hoot to look back on, without taking away the seriousness of the movement and how much we women owe to those early women who suffered and paved the way to freedom for us. It still astonishes me when I see it.

Later in the afternoon, I met Dr. Amy Litteral of Moxie Massage here in Ashland. She is also a chiropractor and I learned so much about body mechanics from her and had the most intense and therapeutic massage from her that I’ve ever had. I  can’t praise this woman enough.