Each year, our Calaveras County Arts Council hosts an affordable art show just in time for Christmas. Amador and Tuolumne Counties have similar open house events. Affordable is different for different folks. Patty Rayne does huge paintings of horses like this one in the $750 category. Her love for horses shows in her work.

On a different budget, maybe for a child’s choice, are small mini paintings that are nice for a side table.

I usually buy something at this event, but I have no room on my walls and I’m downsizing. I had a hard time passing up this rooster. I’ve had chickens in every house I’ve ever lived in and this one reminded me of a rooster we used to have that the kids named Fat King Crow.

I enjoy getting my art “fix” even if I don’t buy anything. I admired Sonya Zeigler’s landscapes and so many others. But what is really incredible about artists in our own backyard is the amazing diversity of talent.

Pots of every kind and shape.

The things artists do with gourds… an art form that has become very popular in our neck of the woods. 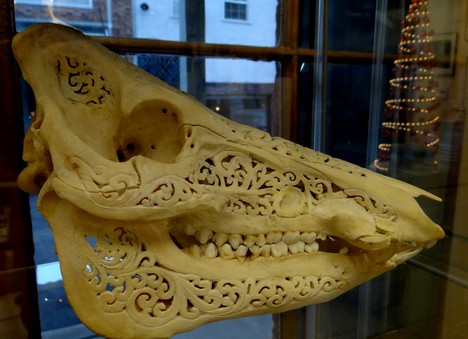 Something new to me is photography on canvas from Gordy Long. I swear, Jim and I have been on this very beach in Washington State. I’m curious about how it is done? At $18 very affordable.

The gallery has jewelry makers, paintings, and cards for all occasions year around. But at this event, you can find a Christmas card for a favorite friend that is a gift in itself.

One table was given over to the feast of finger foods with cider and wine available to drink. Festive and fun because I always manage to see a friend, either in person, or on a canvas.

Enjoying the Christmas season is opening up to joy at every turn and I love it.  Merry Christmas.

It is foreign to my nature to give myself a big pat on the back. Sheriff Greg Ahern had requested to see me at the Alameda County Sheriffs Archive Association meeting, but none of the board members would tell me why?

Sheriff Ahern presented me a Letter Of Commendation for meritorious service as Founder of the Archive which is was accompanied by an official  brass plaque given to people who have been contributors to the betterment of the Department. He informed me that he does not hand out these plaques frivolously, they have to be earned and mine was the first given to a civilian.  I was overwhelmed and stunned. And grateful.

I asked then Sheriff Plummer in 1989 if he would allow me to take over any archival materials the Office of the Sheriff had saved over the years if I could get five volunteers to work with me. He agreed and gave us a small room above the Santa Rita Fire Department. We started with George Matzek, James Moore, Larry Santos, James Rashe, and Frank Bernard. The sheriff sent us several boxes of materials that all fit on an eight foot table. We decided from day one, there was no rank at the archive. We were all equal players. 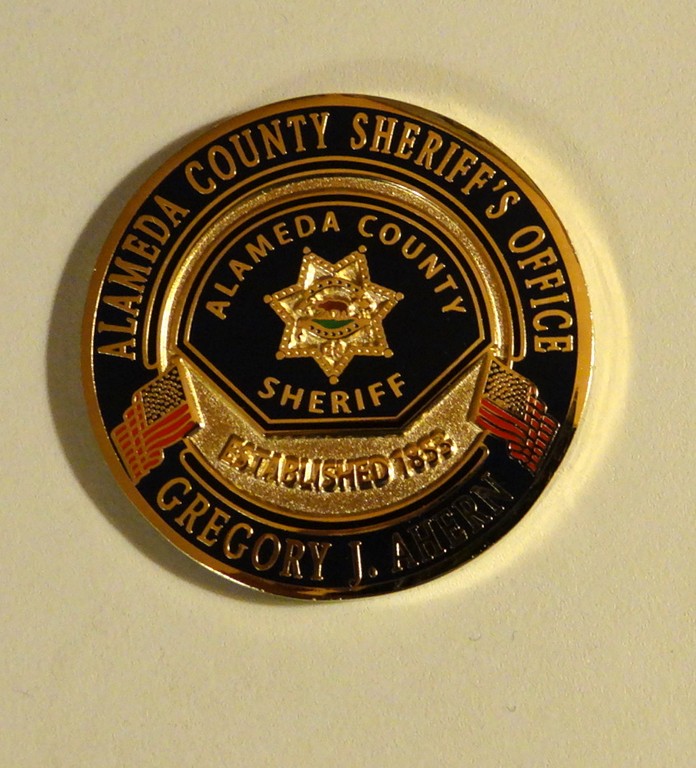 Within a few months we attracted a few more volunteers and we attracted artifacts that retired officers felt were historical to the department. They felt there was no place to put them. We established an official board and a mission statement and incorporated into a Non-Profit in 1992 or 93.

Now we have three big display rooms of 1500 square feet, plus three storage rooms, and a guard shack filled with artifacts and records. We recently received a collection of female deputy uniforms from Maureen O’Connell.

The guard tower has an operating siren on top of the guard shack. 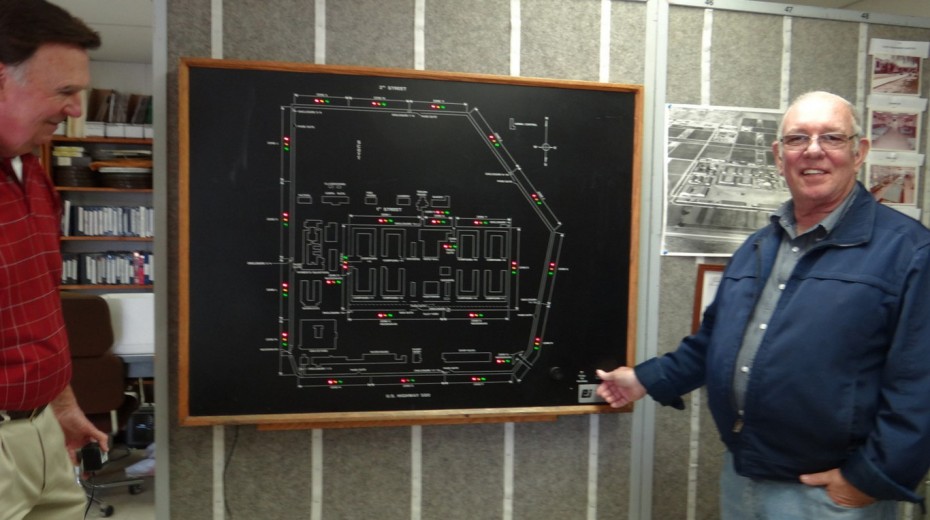 The archive has only had two Presidents. Myself and Bill Rhodes who took over from me. Yesterday Bill, (left) and Vice President Bud Harlan got an old jail tracking device mounted and working. If an inmate was out of his or her prescribed area, the lights would show the person moving and a small siren would alert the staff. Bill has done an incredible amount of work at the archive and has made much of our collections visible. 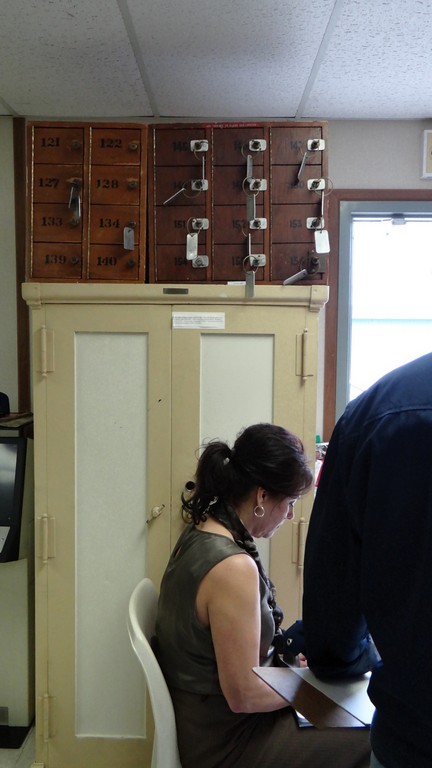 We have analyzed our archive and decided we need to reorganize to promote the archive, to also recognize that we are part museum, get a better flow of materials that tell a story in a progressive way, with moveable displays since we are now chuck full from floor to ceiling. At some point, a manned archive could be safely opened to the public and more useful to people doing research.

I’m proud of what I started, but in any organization, the credit must go to the many volunteers, and literally hundreds of people, who contributed in big and small ways to this worthy project over the years. I could have never gotten this thing moving without them. Amen.