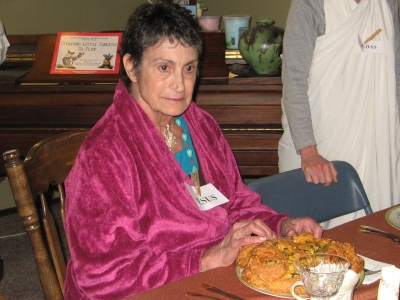 Neighbor, Jan hosted other neighbors to a Last Supper, as it is celebrated by Christians on this date during the Easter season. Each person had a role. Sally was Jesus, and she broke the bread and offered the red wine. 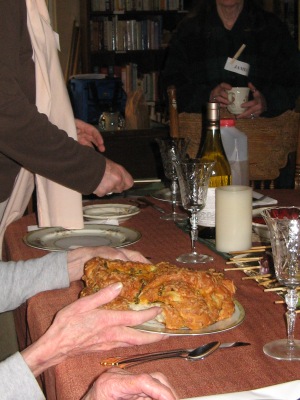 We had a wonderful dinner. 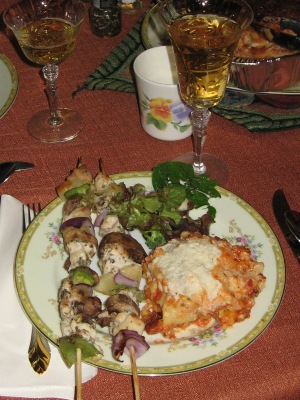 Two of the guests left temporarily to attend a service at their local church after we ate. 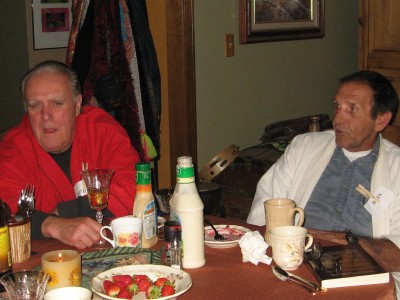 Among us were believers and non-believers. Often warned that any topic is safe except religion and politics, we conservatives and liberals, Christians and non-Christians, had an invigorating discussion about both. 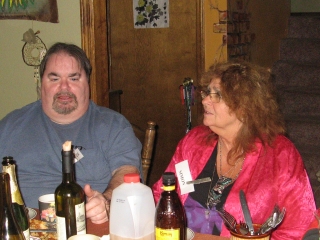 No one got angry, raised their voice or called names. Too bad our government cannot work with the same friendliness as we managed on such controversial topics. Oh, well. Maybe they need dinner and wine before they begin their deliberations. Have you all seen the email going around showing our congressional leaders playing solitaire on their computers while speakers are on the floor dealing with topics important to our lives? I’m such a cynic.