I’m currently in my 22nd year of full-time RVing and my lifestyle is changing, For more info click Here

Since my RVing life is changing (see above), I’m starting to re-visit previously visited places. So rather than constantly re-blogging past entries, I’ve decided to do something different.

In 2011-2013, Mary and I did a 682 day, 12,679 miles in the motorhome and 8,000 miles in the Bronco, circumnavigation of the United States, which I called The Great Adventure. I called it so because other than my oldest granddaughter’s high school graduation in June in Connecticut, I didn’t know where we would be going or when we would be there!

So, unless I do something really different and unusual warranting a new blog entry, I’ll be posting entries from that trip.

The motorhome is still parked at VFW Post #401 in Albuquerque, New Mexico.

Yesterday we took the Bronco to the Balloon Museum where a very knowledgeable docent told us that Albuquerque claims the title of Balloon Capital of the World. Every Fall Albuquerque holds a Balloon Festival and a few years back set a record with 1,000 balloons participating. However apparently they found that number to large to handle safety-wise and have since cut the number back to seven hundred.

Here are some photos that I took… 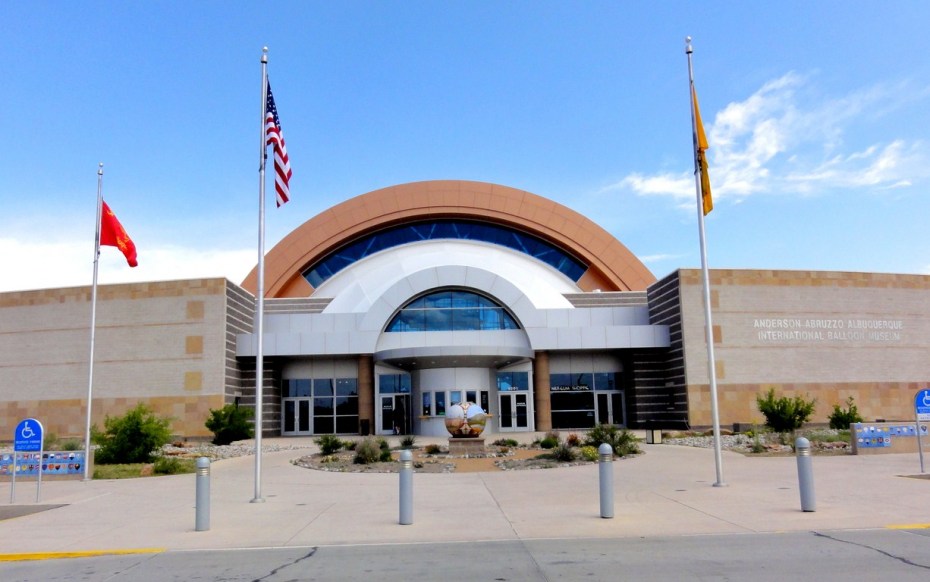 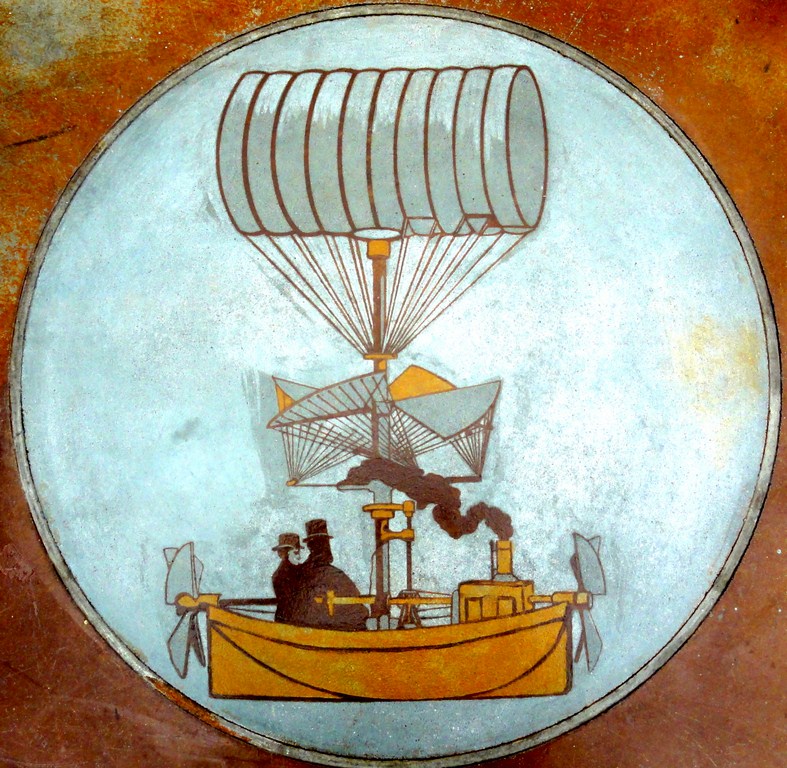 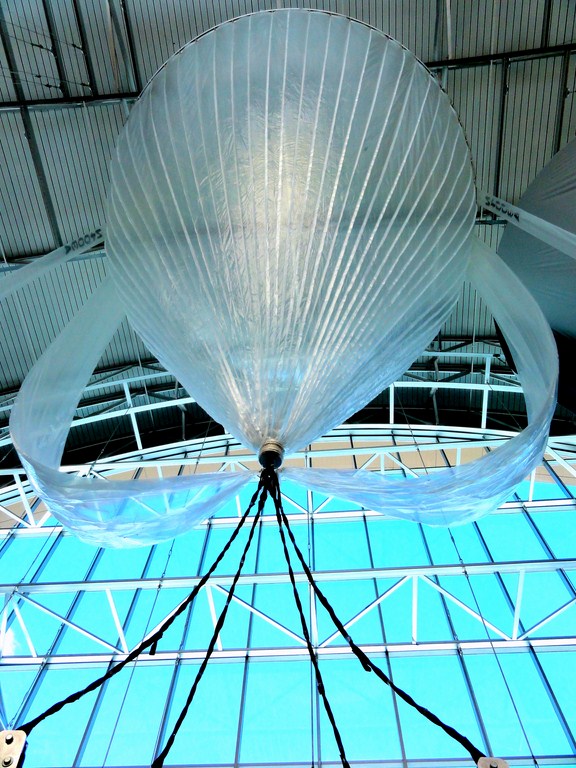 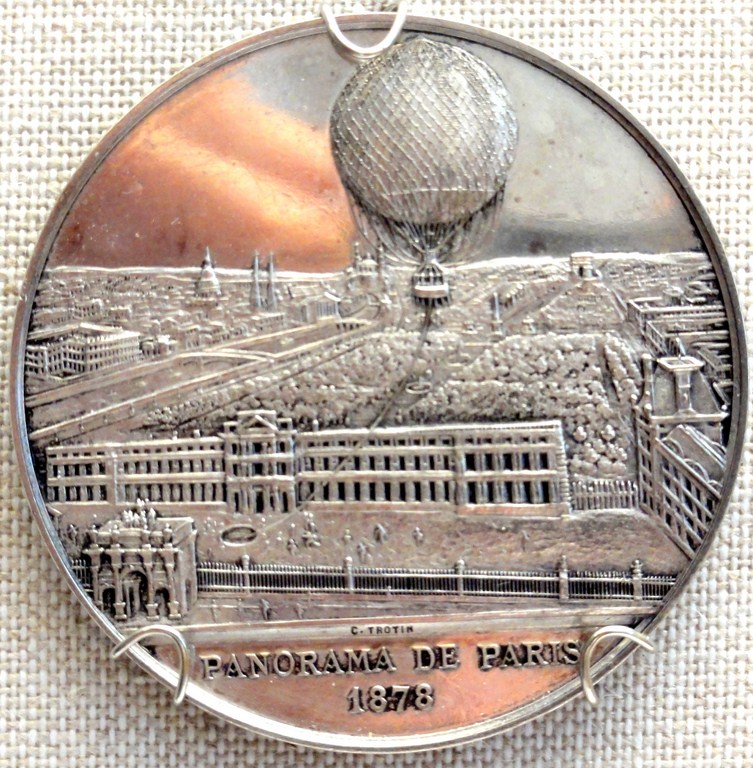 The Balloon Museum proved to be a very interesting and colorful place to visit. Visiting lots of different kinds of museums is another enjoyment of the full-time RVing lifestyle.

TWO FOR THE PRICE OF ONE! MARY WROTE A MANY GREAT BLOGS…SO WHENEVER SHE PUBLISHED A BLOG POSTING THE SAME DAY THAT I DID…YOU WILL BE ABLE TO READ HER BLOG BY CLICKING THE BELOW LINK! DO IT NOW…!!!

I HOPE YOU ENJOYED THE PHOTOS.

Yesterday was sunny and 87 degrees. Forecast for today is partly sunny and 77 degrees.

The red dot on the below map shows my approximate location in the State of Washington. You may double left-click the map to make it larger…