THAI AND MEX IN ONE DAY. 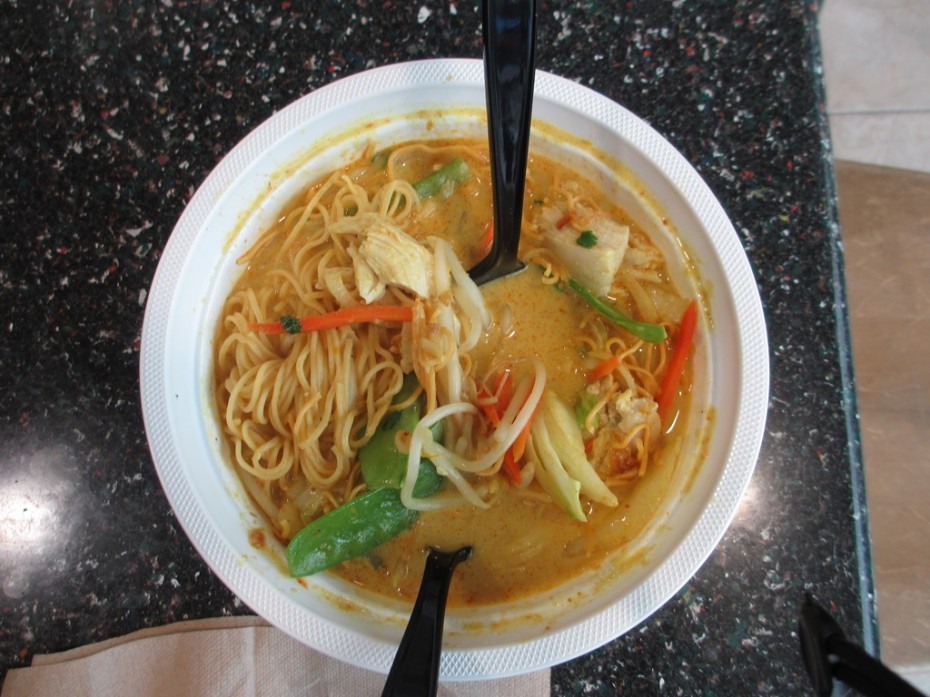 It was a long slog from Murphys to the Sacramento Airport to fly to Yuma. I got stalled in commuter traffic and worried that I’d make my flight in time even though I allowed an extra hour. Something new called Pre-security where I didn’t have to take off my shoes, or put anything out in trays?  Fast and easy, I liked it. And, Finally able to relax, I had just enough time to enjoy a big bowl of Thai chicken soup for my breakfast. It was very good; plentiful and full of chicken.

My flight was so full on both legs, they were removing carry-on bags and putting them in checked baggage. Three flights leaving at one gate within minutes of each other made for crowded conditions and a few snafus. An older man and his wife asked us to vacate our seats. They had the same number as myself and my seat mate. It turned out they were on the wrong plane. But, I arrived in Yuma, met Jim and we headed for a Mexican restaurant. 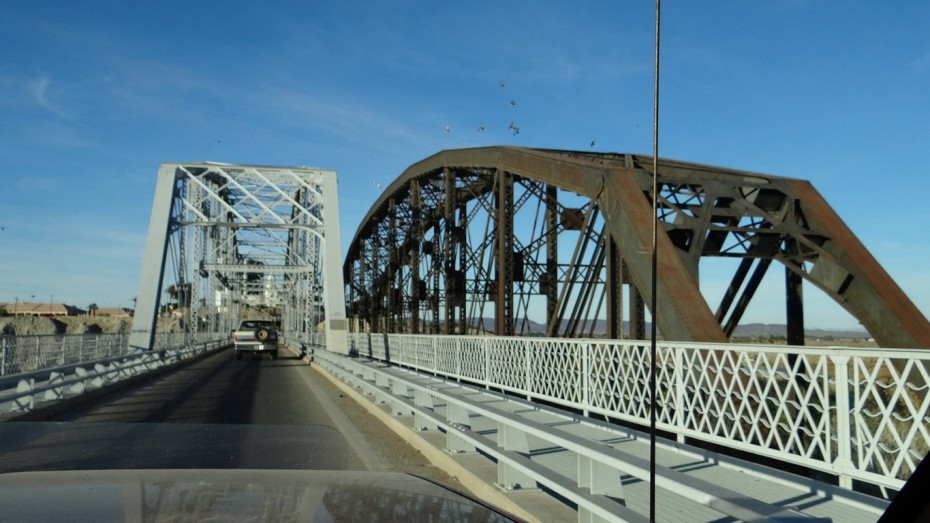 As we crossed the bridge over the Southern Crossing of the Colorado River, I was reminded of our previous stay in Yuma in 2008 and my conversation with my seat mate on the plane. A young business woman, she asked me what there is to see and do in Yuma? I told her about the historically important southern crossing, the Yuma territorial prison, the vast green fields of produce grown here and watered by canals. Growers ship 20,000 container trucks of produce all over the United States from here during the winter months by train. Up to a hundred containers a day stacked two high leave Yuma.  With a brown winter in Murphys, I’m hungry for that green. Today, I want to drive by green fields.

At La Fonda, I enjoyed a wonderful tasting tortilla soup. 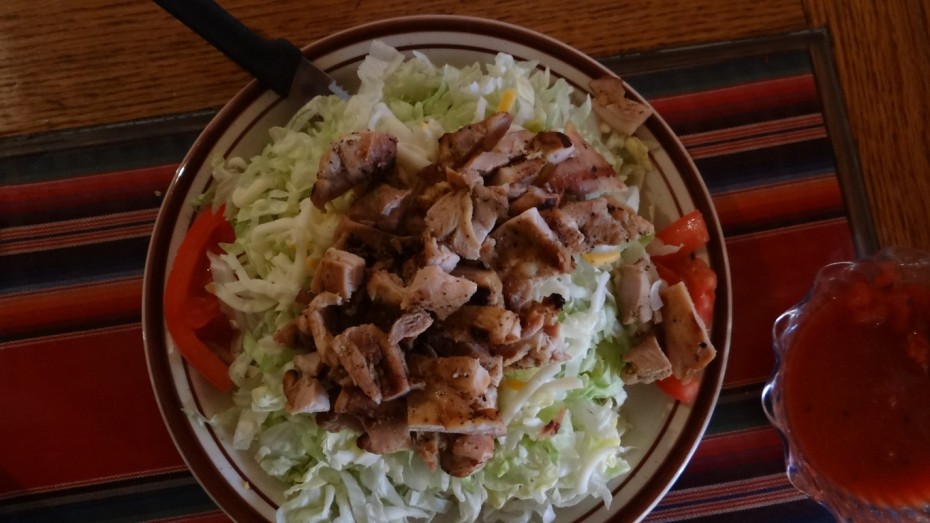 Jim had a sumptuous chicken tostada.  Ahhh! Mex and Thai in the same day. Sweet!

We are boondocking at the Quechen Casino. There are probably 100 rigs in the parking lot. Jim laughed at my surprise and told me that last week there were about 12 rigs parked here. 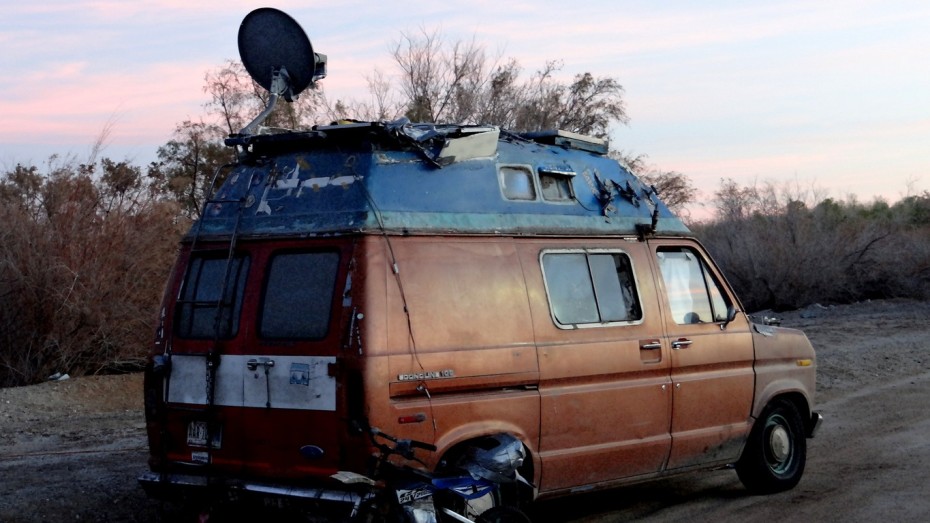 On our evening walk, we found one rig that looked like a derelict from the Slabs, where we will visit soon. I love the Slabs. Can’t wait to see the changes from 2008.