In Ivoryton, Connecticut, the Ivoryton Playhouse was the first summer theatre in Connecticut and is a distinguished and significant contribution to the arts in the area, attracting theatre buffs from New York and Massachusetts, and elsewhere.

The playhouse itself is charming and intimate with only about 120 seats and then there are elephants. This is a sculpture in the front yard of the playhouse. An elephant with toes resembling piano keys. You have to know a bit about Ivoryton to understand the significance.

Ivoryton was the home of two piano companies. Those were the days when the keys were made of ivory. Thus, you see elephant motifs at the playhouse and all about town. Once radio, television and mass entertainment took over the standard parlor piano for entertainment, the piano business began to wane and the old buildings that once housed piano making are now closed. It is said 90% of the ivory imported to the United States passed through Ivoryton. Smaller companies also made ivory combs, dice, jewelry, sculptures and other sundries.

No theatre allows pictures of a play in progress, but we were free to photograph the inside of the building. On the side walls are many pictures of the stars that played here, and they were many.

The pictures behind glass are hard to photograph with any success. The glare is impossible.

I enjoyed viewing them, even if they don’t photograph well. So many old familiar faces.

The Dream Girls, the play we saw was a preview where the playhouse invites criticism. Technically, we could detect no glitch. It was done perfectly. The voices of the men and women who eventually made it big at Motown were big, wonderful voices. The whole play was done musically and music was the theme. But, for us, the playwright chose to tell the entire story in song instead of having the plot spoken in interludes, the struggles, the girls and guys taken advantage of by unscrupulous agents, etc. they sang their lines and it was difficult to follow the plot.  Sometimes the music was so loud you couldn’t hear the lines well enough. But, the theme is certainly worthy and Motown music would have made it sooo much better.

Others loved it, so who are we to criticize?

After the theatre, we poked around a little antique store across from the theatre and I always find stuff I like, but luckily I can’t buy much when we live in a motor home. 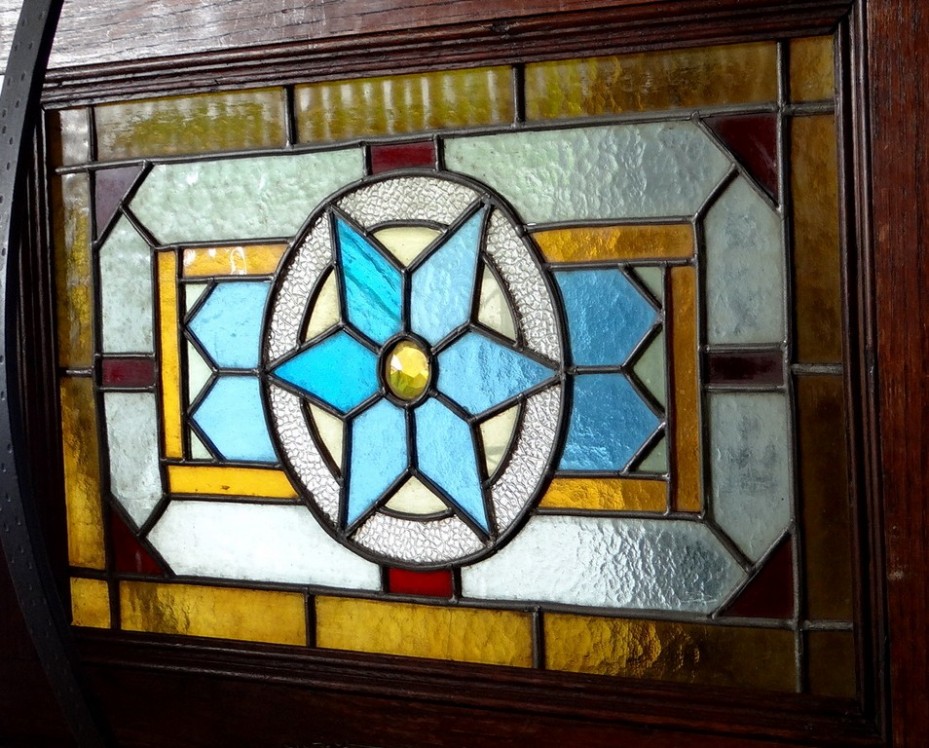