POLITICS IS IN THE AIR.

Fall is in the air, there is no mistaking it, the cooler nights; waking up in the dark instead of those sunny mornings. Brrr! There is something else in the air as well, politics. It’s become so ugly I know people who refuse to listen or to vote. I’m tired of the two-party system where you often have to hold your nose to vote. And, now the mega-bucks with attack ads on both sides filling the airwaves. Money that could so easily be spent on positive change. There are good things about politics, though. A local man, Tom Pratt, wholesome, positive, experienced and dedicated to excellence in education is running for School Board. He meets voters at a neighbors house. Now, that’s democracy you can identify with and get behind. 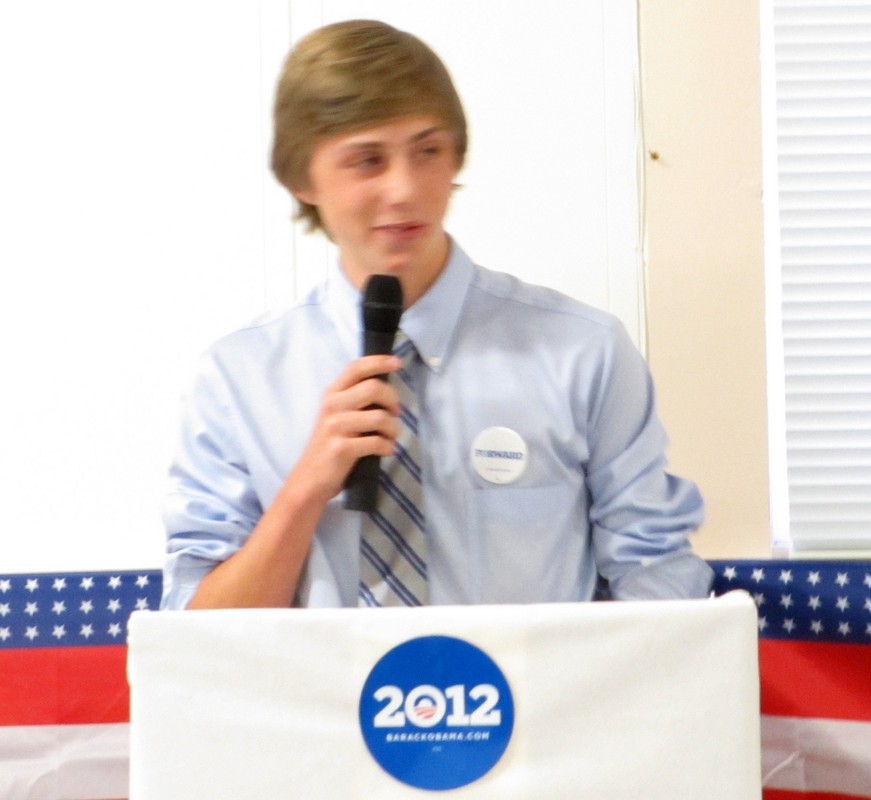 And, Alex Milward, a young high school student who put on a fundraising dinner for Obama as his senior project.  I attended the dinner, and I find my values more in line with the Democratic Party. But, this was such a wholesome event because this young man did it to encourage discourse in our local community. He learned skills like project management, financial tracking, sales and marketing, and public speaking to name a few. Hard work, too.

It was nice to meet neighbors at the event. The local caterer, I have no idea what Jenny Baxter’s political affiliation is, because it doesn’t matter in small town Murphys. Likewise the local musicians who played for the event. 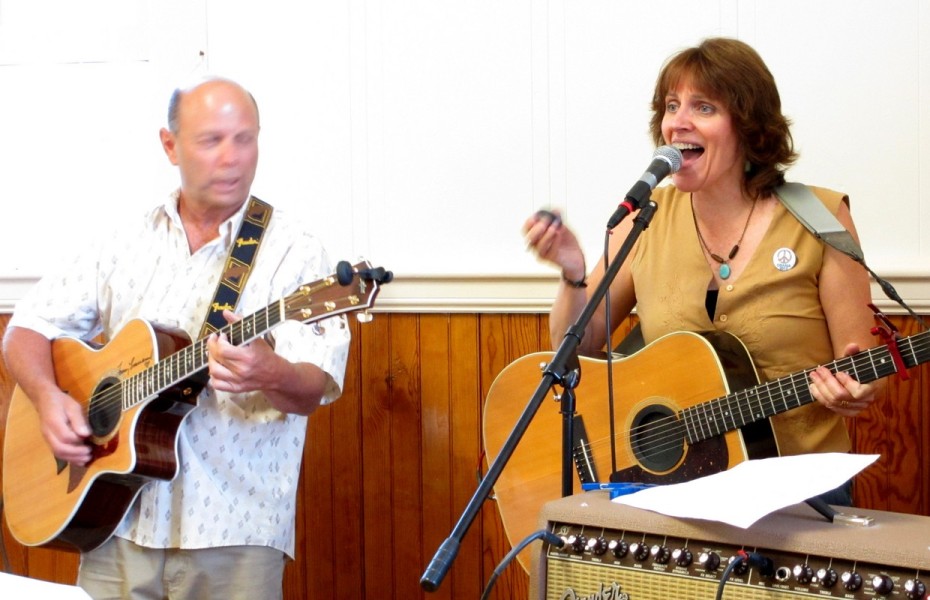 We are all citizens in this soup together.  All morning, I emailed to friends and acquaintances something we can all get behind, Public Citizen, if you haven’t heard. Public Citizen is a non-partisan group attempting to return our campaign laws to the sanity of former years. They are working hard to overturn Citizens United Vs. Federal Election Commission.  Here is an excerpt from their letter:

A recent survey by the Associated Press and the National Constitution Center shows that 83% of Americans think there should be limits on how much money corporations can give to the outside groups that run so many of the dirty campaign ads polluting our airwaves.

It’s not about political parties: 85% of Democrats, 81% of Republicans and 78% of Independents support limiting corporate influence in elections.

And it’s not about income groups: Among people with household incomes over $100,000, the number actually goes up to 90%.

Overwhelmingly, We the People — across political and income spectrums — want corporations out of politics.

Yet a staggering amount of money is being spent by corporations (on behalf of candidates from both major parties, it must be said) seemingly bent on taking us back to the age of the Robber Barons.

With the problem so stark, with people so unified, Public Citizen has an unprecedented opportunity to capitalize on all the momentum we’ve built together to overturn Citizens United v. Federal Election Commission.

Please contribute $5, $50 or even $500 — whatever you can — right now to help Public Citizen seize the day in our shared fight against the corporate takeover.

This election is one of the most impactful and divisive of our time. I’m guessing you’re getting, and responding to, emails from candidates soliciting your support.

Public Citizen is proudly nonpartisan. We won’t tell you which candidates to support with your vote or your dollars.

But we’re doing critical work that we can’t just put on hold until after Election Day.

We have to prepare now so that we’re at maximum strength to make the most of the opportunities — and respond to the challenges — we’re going to face once the election results are in.

We simply can’t afford to ease off. Not for a month. Not for a day. Not for one moment.

I know not everyone can or will contribute to any of these political groups. But, just be aware they are out there and can use your financial help if you are so minded.

2 thoughts on “POLITICS IS IN THE AIR.”