At this site yesterday, with 50 mile per hour winds, my stomach did a tumble.   It felt like I  was going to be blown into the abyss. It made for difficult picture-taking. We kept hoping the wind would let up, but it stayed with us the whole day. 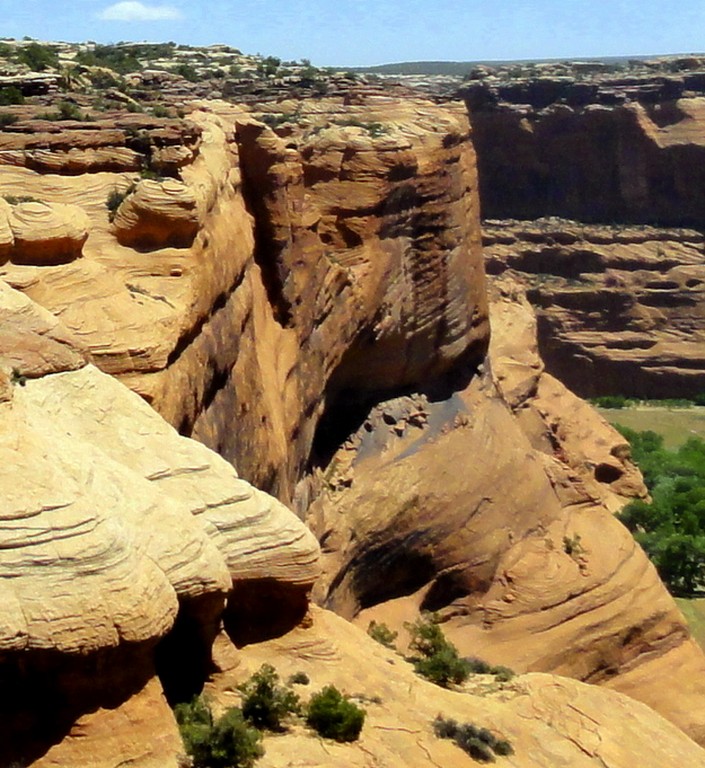 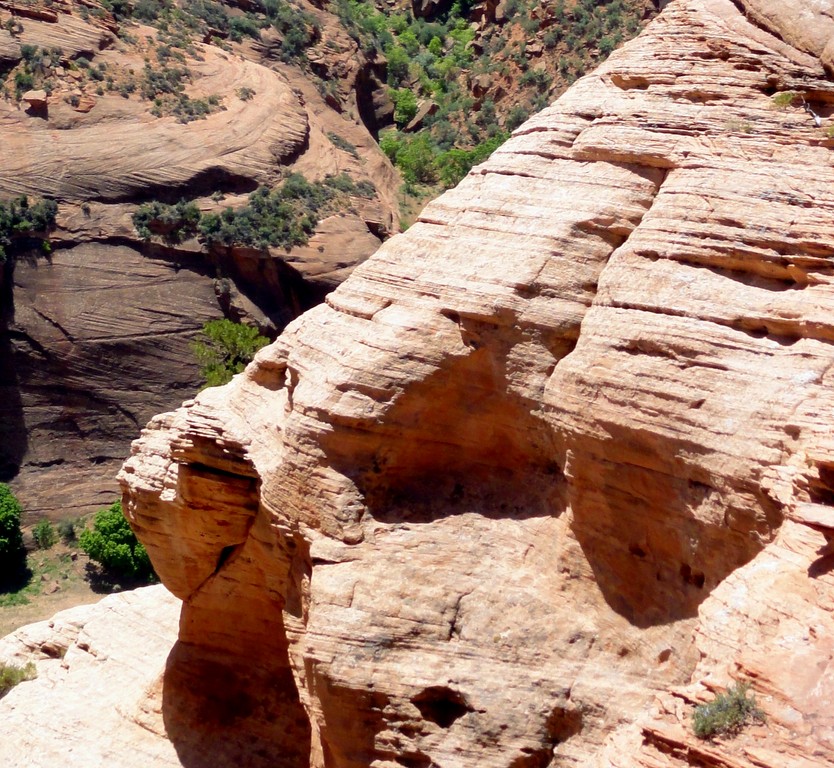 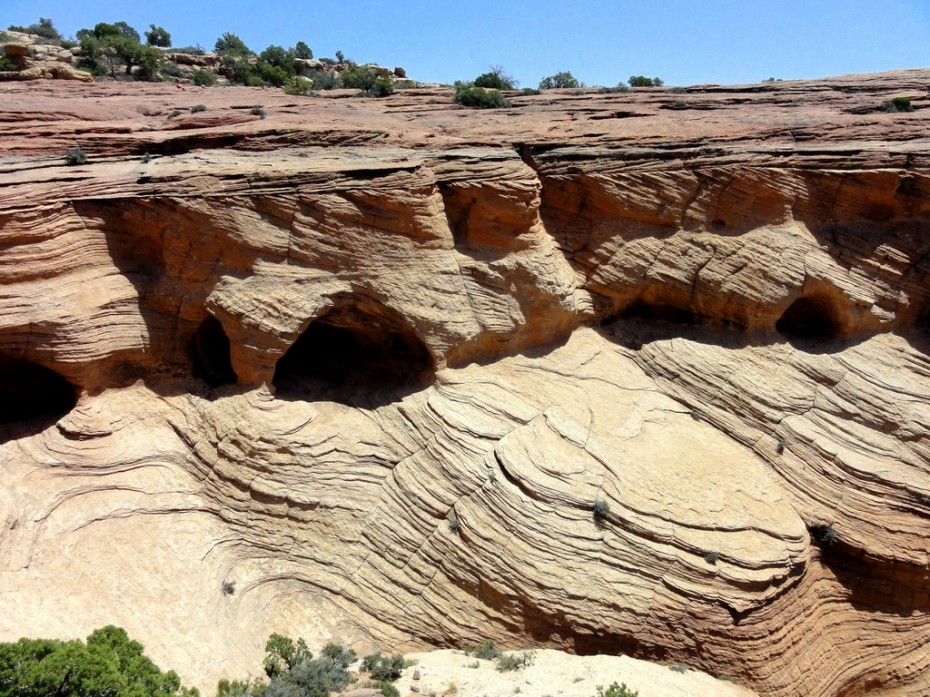 Massacre Cave Overlook tells the story of the Spanish chasing the Puebloan people who climbed high and hid in caves. Then from the cliffs they shot them and picked them off, killing 25 people, mostly women and children. 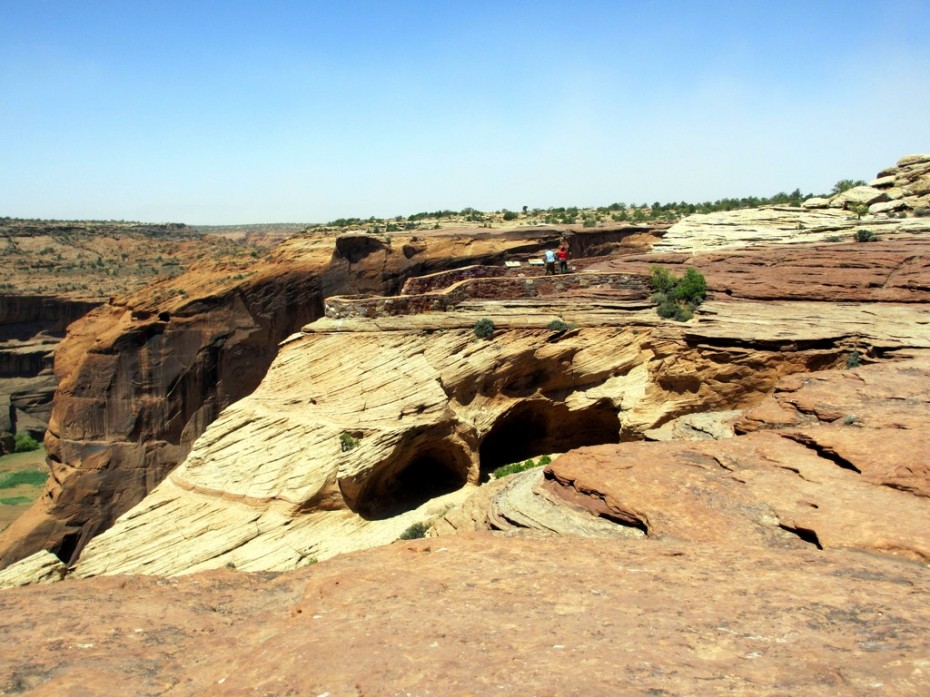 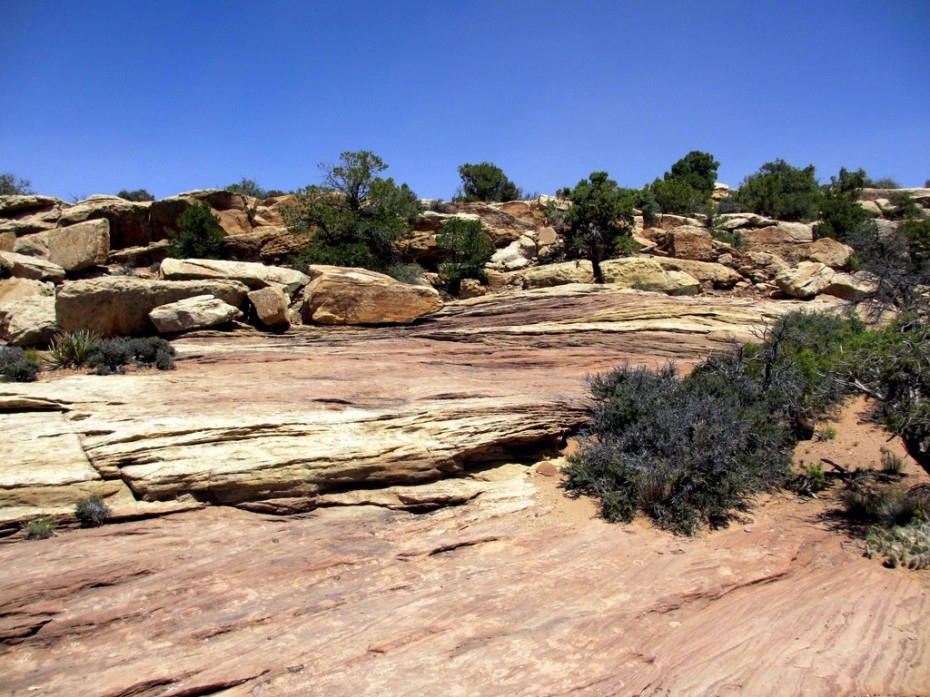 The Mummy Cave overlook, tells of a woman grappling with a Spanish soldier and pulling him with her over the edge to save the life of the person he was shooting for. 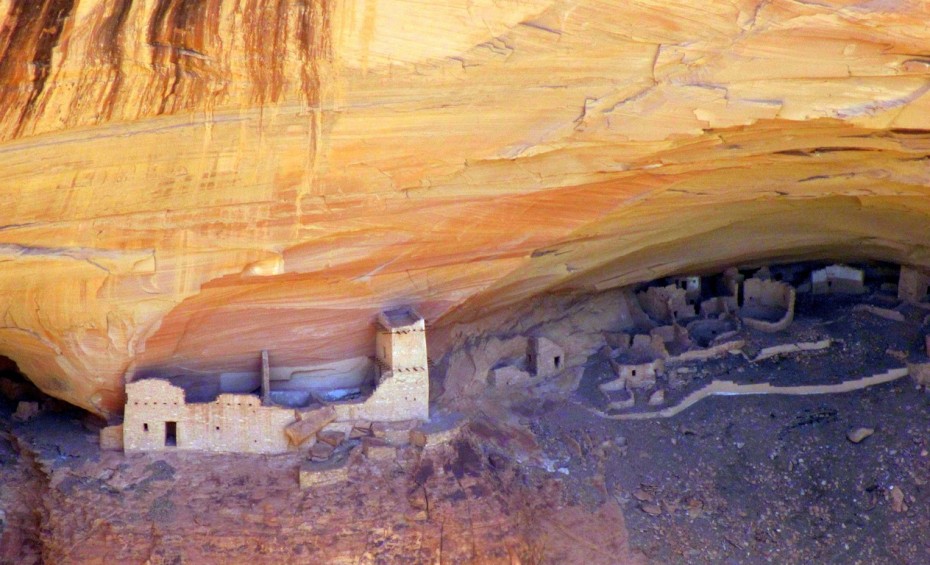 This old Anasazi ruins dates to 368 A.D.  It is called Antelope House because of the drawings on the walls.  It was used by Puebloan people as late as the 1300’s and the antelope drawings were made in the 1800’s. We will jeep tour the canyon floor on Sunday and see it up close.   The winds were so fierce, the motor home was decorated with grit and grime. We moved to a site closer to the Thunderbird Lodge to get their signal since ours didn’t work yesterday, and the lodge signal from a distance was slow and difficult.  We felt trapped because of the strong winds and grit. We didn’t venture out the door for the rest of the afternoon and evening.